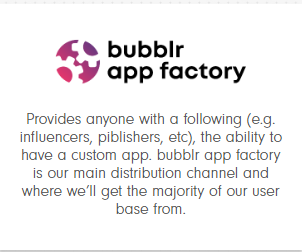 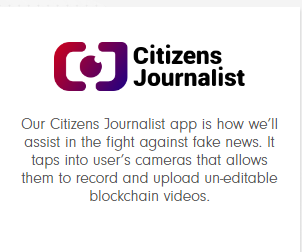 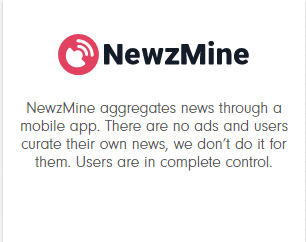 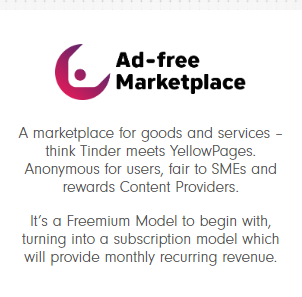 Armed With a Philosophy of Ethics, Bubblr Aims to Change the Internet Steve Morris is not "CEO material." He's very clear on that point. "I'm a software developer and have been all my life," said Morris, founder and CTO of Bubblr. "I've spent my career at various places developing software and trying to come up with really left-field solutions to problems." Morris has worked in the auto industry on computer mainframes and developed automated manufacturing solutions, but now he's working on something different. Morris, a self-proclaimed "news junkie," wanted a better way to consume news, so he did what developers often do when faced with a problem – he created an app. Soon, though, he noticed his application might have another use altogether. "It occurred to me that [this app] was kind of like a template for a different way to search for stuff on the internet," he said. "One that worked in a completely different way than Google does." That was the seed that would later grow into Bubblr, a breaking news application and mobile marketing platform aimed at empowering end users, suppliers and content creators, rather than big businesses. The problem of the internet's evolution While Bubblr started as a personal project to create a better news aggregator, it grew into a mission to reform the internet. Driven by a philosophy of ethics and fairness, Morris wants to change what he sees as a pay-to-play system designed to benefit a digital oligopoly. "It occurred to me that when the internet was first taking off, everyone had this dream of commercial activity being democratized," Morris said. "Small suppliers would be able to compete with giants with just a website; the real edge would be given to those who could innovate the most." Unfortunately, Morris said, that dream seems to have died. The internet is dominated by large search engines, social platforms and massive retailers. For Morris, these companies have cornered the market and charge a "global tax" on all businesses – one that must be paid if they want a chance to compete. "Traffic is all driven by content, which people expect to get for free, but the cost of that is being bombarded with unsolicited ads," Morris said. "Now, we're moving into this world where people's behavior, data and identity is being exploited by this model." According to Morris, content creators don't see their fair share of the value they generate, small suppliers can't afford to compete for attention with companies that have deeper pockets, and the end users' experience suffers while their data is captured, stored, analyzed and exploited. "People are starting to realize this model doesn't work," Morris said. He sees Bubblr's model as the solution.